Megaplast
a pioneer in innovative packaging solutions
Back
HOME / NEWS

Megaplast S.A. obtained the award "Greek Business Champion 2017" as one of the companies that increased their turnover more than 20% and profits more than 50% within the past two years. The company was distinguished as one of the Greek enterprises that despite the market difficulties and challenges, continued to grow, to show positive performance and to support the Greek Economy.

The event named "Leaders of the Greek Economy" was organized under the auspices of the Ministry of Finance and the Hellenic Federation of Enterprises.

The award was received by Mr. Harilaos Kavvadias, CEO & President of Megaplast Group. 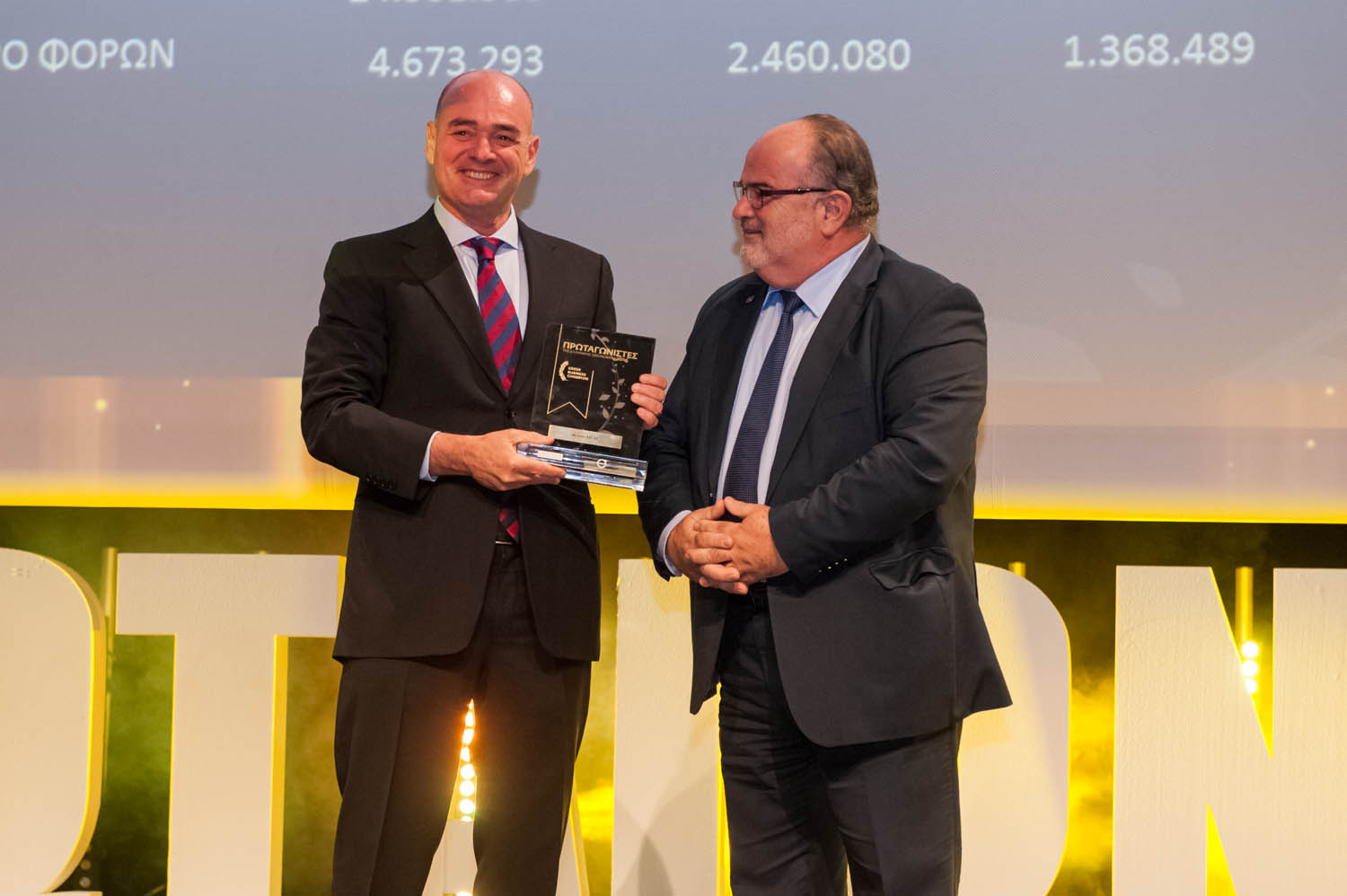 We use cookies to ensure we give you the best possible experience when you visit the Megaplast website. By choosing "I agree", you agree to receive all cookies (functionality, statistics, advertising). Read about our cookie policy and change the settings
I AGREE